I am the co-creator of the Calling Darkness podcast, a female-centric comedy horror audio drama starring Kate Siegel and a whole host of voice acting talent from the world of narration and VO. I also appear in the role of Gloria, a rather acidic Brit trying to navigate the complexities of demonology alongside a mixed bunch of actors, a sexy priest, and a paranormal investigator.

Our show is a firmly tongue-in-cheek romp through the genre’s best and worst tropes, and is best described as Evil Dead meets Gilmore Girls. It is enormous fun to write and act in.

What happens when six women accidentally summon a Demon from the bowels of hell?

Calling Darkness is a horror-comedy audio drama from the pens of NoSleep Podcast writers S.H.Cooper and Gemma Amor.

Cower in fear as our guest star Narrator, Kate Siegel, guides you around Crowe House. Tremble as you listen to the terrifying yet titillating adventures that take place within the walls. Come and say hello to our intrepid gang of girls, a special book, a Demon, and other odd folk.

Featuring voice talents from across the world of audio and podcasting, fully immersive sound, and a script to die for- quite literally- you are listening to Calling Darkness.

Listen to our latest episodes, below: 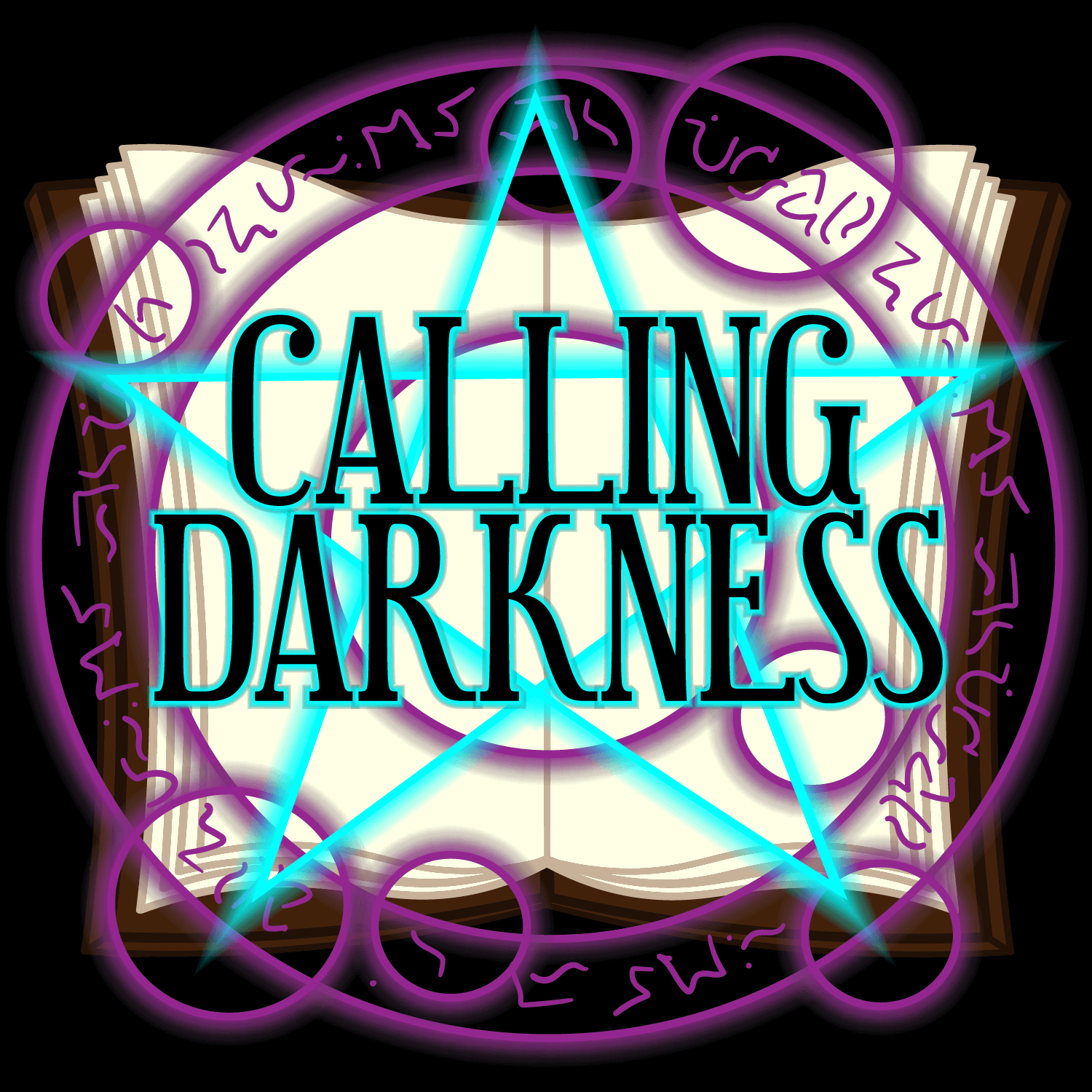